Rothesay wins the 2016 Insurer of the Year award from Risk.net 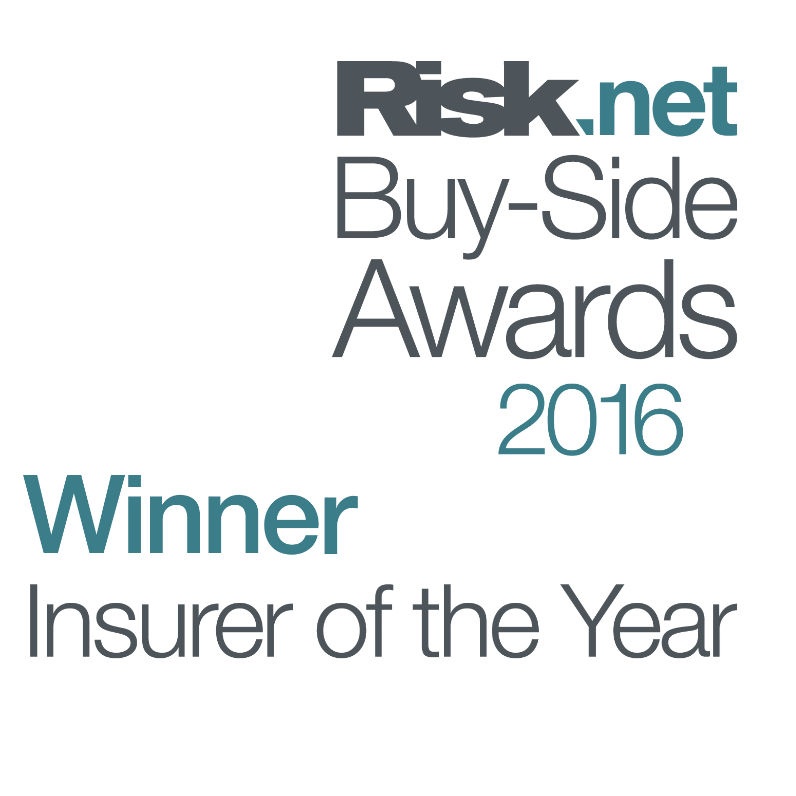 Amid uncertainty about the effect of Solvency II on annuity firms and buy-ins, Rothesay closed the biggest insurer-to-insurer buy-in so far – a deal that boosted its book by one-third – and the first such deal under the new capital regime.

We use cookies on our website to help us to improve your experience and to ensure that it performs as you expect it to.